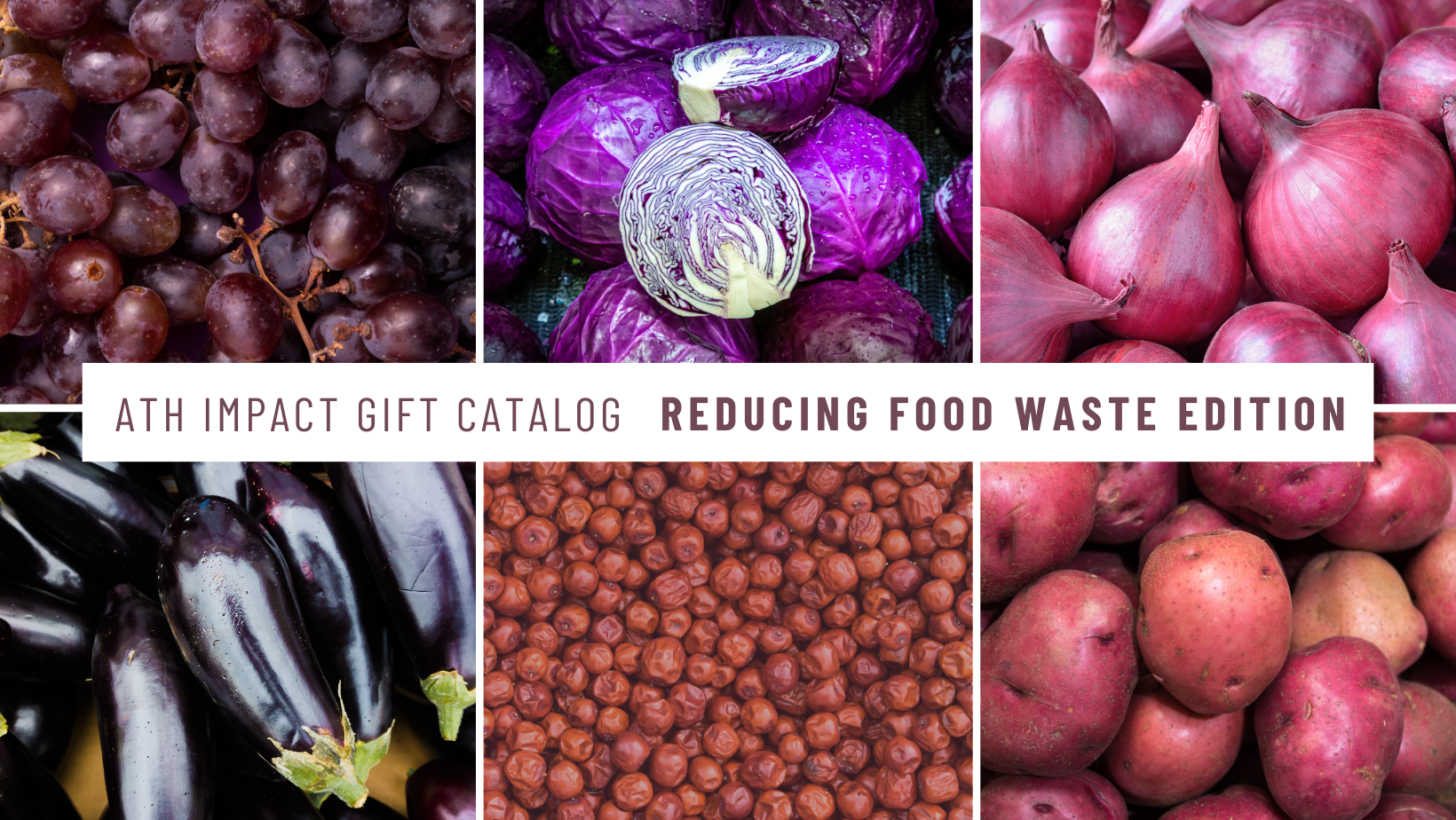 Every year, Americans throw away more than enough nutritious food to feed hungry U.S. citizen. Nearly one hundred billion pounds is wasted annually, according to the USDA. As a matter of fact, more food reaches landfills and incinerators than any other single material in municipal solid waste. Food that could nourish our citizens ends up in landfills or rots in fields.

In terms of fresh produce, the statistics are even worse. On average, 52 percent of all produce grown in the U.S. never reaches a human consumer. USDA Grade A Fancy standards are responsible for much of the unnecessary waste of good produce, as produce is graded out for size, shape and color variations that have nothing to do with nutritional value or taste. These standards recently meant that a whole truckload of limes was rejected at a local produce wholesaler because the limes were the wrong shade of green!

In 2021, ATH prevented the waste of 3.8 million pounds of perfectly good produce that would otherwise have rotted in farm fields and orchards, or taken up space in municipal landfills with no hope of rotting any time soon. Since inception, ATH has rescued nearly 30 million pounds of fresh produce.

The impact of food waste on our environment is profound because of the methane created by food rotting in landfills without the aid of oxygen. The impact of one month of ATH’s produce rescue is the equivalent to removing annual emissions from 39 passenger cars, conserving 20,684 gallons of gasoline and 7,659 cylinder of propane.

See all the ways your donation to After the Harvest helps us improve nutrition in our community. Select one or more impact gifts from our catalog below. Upon purchase, you’ll receive a donation badge you can share on social media.

Support our joint venture with Kanbe's Markets in the name of rescuing perfectly nutritious fruits and vegetables from going to waste.

Your donation to After the Harvest will be used to where it is most urgently needed to bring about the greatest impact.

Thanks to your gift, we will be working to develop more environmentally conscious packaging for our gleaning program. Through this program, we harvest local farmers' fields and orchards to gather leftover produce, which is then donated to the roughly 400 agencies we serve.

Your donation to After the Harvest will be used to where it is most urgently needed to bring about the greatest impact.