Because it is difficult to recognize, hidden hunger often goes unnoticed. In fact, you probably know someone experiencing it. 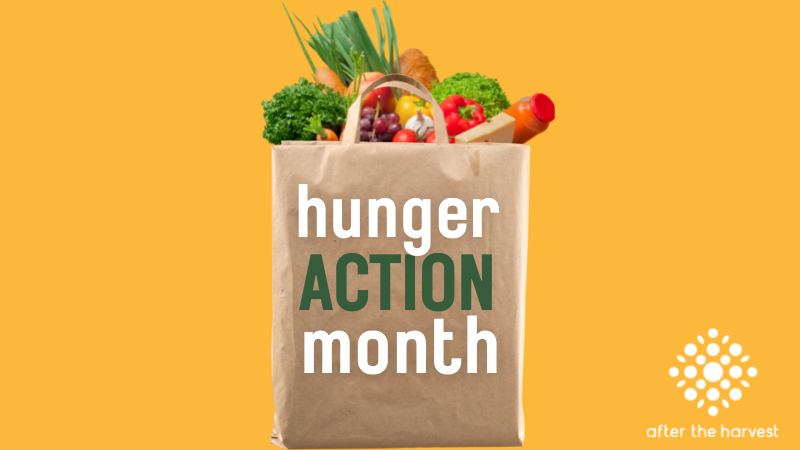 Every year, roughly 3.1 million children around the world die from malnutrition. Of that number, a staggering 1.1 million children die from hidden hunger, a deficiency in proper nutrition to sustain healthy development. With one in three people experiencing hidden hunger, it’s likely that you know someone who suffers from dangerous levels of undernutrition. However, because it is difficult to recognize, it often goes unnoticed.

Hidden hunger refers to a diet that lacks important micronutrients, including iodine, Vitamin A, iron, zinc, and folic acid. The issue is growing as more diets around the world become increasingly processed, energy dense, and depleted of nourishing micronutrients.

Hidden hunger can lead to intellectual disabilities in children, including preventable blindness. There are also several stages of life during which the body needs an increased intake of certain vitamins and minerals, such as during pregnancy or lactation. Undernutrition can also eventually damage the heart muscle, liver, and immune system.

While a diet rich in nutritious foods is ideal, not everyone has the availability and access to fruits, vegetables, and other healthy components of a balanced diet.

Hunger relief advocates around the world encourage people to supplement their diets by growing a home garden. However, globally advocates are looking for better ways to solve the issue at a massive level by pushing for the adoption of food fortification, the process by which micronutrients are added to staple foods.

Learn more about Hidden Hunger from Feeding America here. Below, learn about various fruits and vegetables to incorporate into your diet to ensure your body has the micronutrients it needs to thrive. 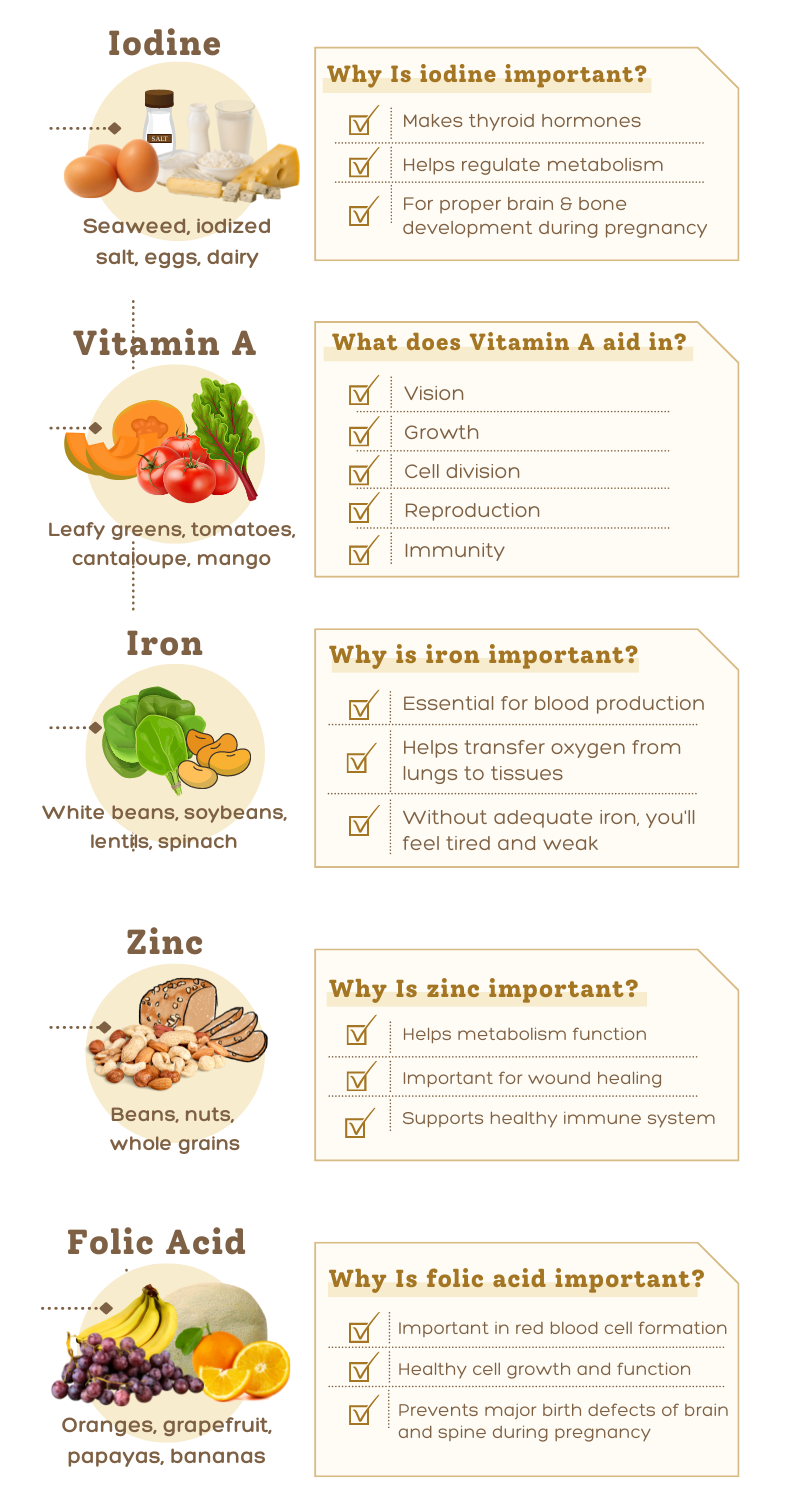