Skip to content
About Us » Our Staff » Victoria Cherrie 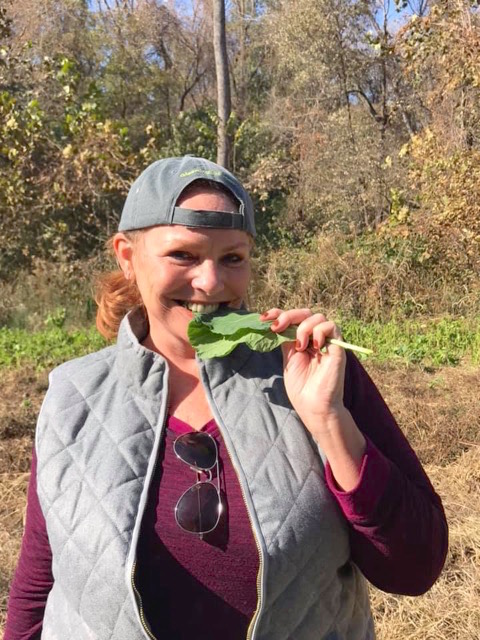 Victoria joined the team as development director in December 2019 after working briefly as a public relations and fundraising consultant.

An avid gardener with a passion for urban agriculture, Victoria worked on the East Coast for two decades as an investigative journalist before transitioning into her role as an editor in corporate marketing at Burns & McDonnell. While working closely with the company’s foundation and as a volunteer for several non-profits, she engaged deeply with the Kansas City community, leading to her work as a marketer and fundraiser for non-profits including CultivateKC, NourishKC and the SAVE Farm for veterans.

An Army brat, who grew up overseas, Victoria landed at Kansas State University where she earned a Bachelor of Science degree in journalism and mass communications.

When she’s not working, Victoria is typically engaged in music and film, knee-deep in her garden or sailing at Lake Jacomo.