Skip to content
About Us » Our Staff » Mariah Friend 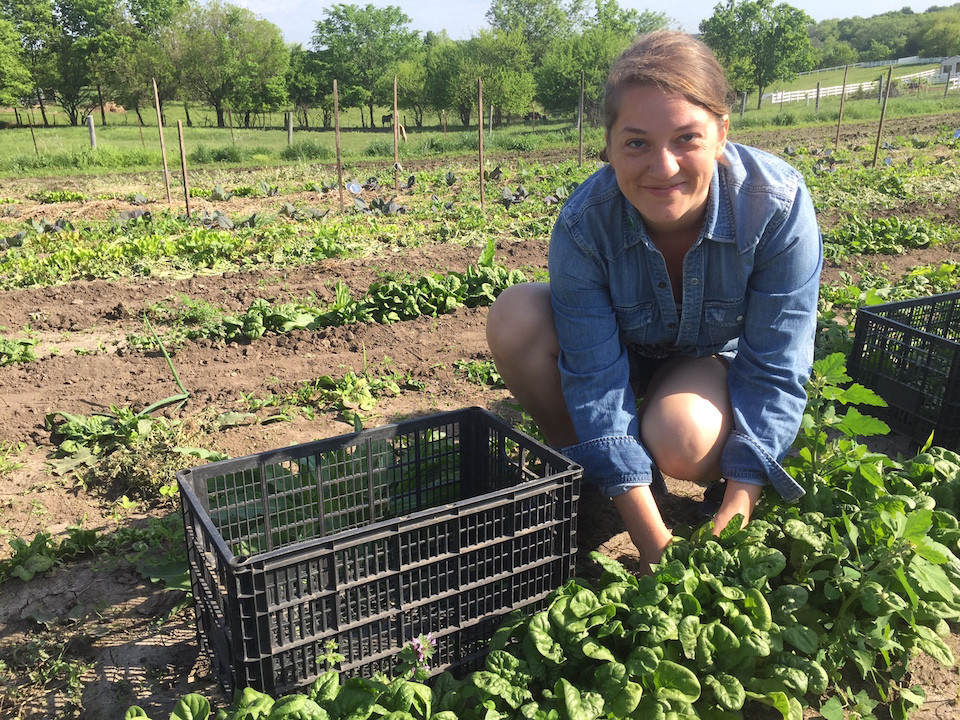 Mariah joined After the Harvest as a seasonal gleaning coordinator in May 2016 before becoming volunteer coordinator in March 2017. A graduate of North Park University in Chicago she earned bachelor’s degrees in Spanish and nursing. She worked as an RN  in critical care at Saint Luke’s East in Kansas City for almost four years.

After treating so many patients with preventable chronic illnesses, Mariah became interested in the way nutrition affects our health. In 2012, she completed a farm apprenticeship with Cultivate Kansas City and the Growing Growers program. In 2014, she became a member of Nashville’s Fair Food committee, fundraising, advocating and organizing events. She has also held positions with The Contributor, The Anidaso Nsae Foundation and Hospital Vozandes in Ecuador.

Mariah loves working directly with farmers and volunteers, spending as much time as possible in the field. She also enjoys traveling, cooking family-style meals for friends and writing.