Skip to content
About Us » Our Board » Christina Martin 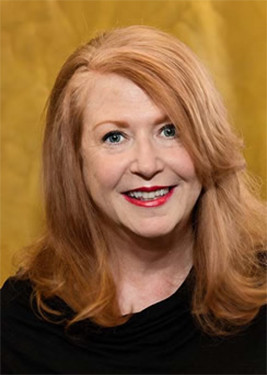 Christina was a member of the founding board of directors for After the Harvest. She provides pro bono consulting services to After the Harvest. She has more than 25 years of experience in nonprofit executive management, specializing in domestic hunger relief. She was the founding director of Kansas City Harvest, one of the first food-rescue programs in the United States. As the founding executive director of Foodchain — The National Food-Rescue Network, she raised millions of dollars for member programs, and she helped facilitate one of the nation’s largest nonprofit mergers between Foodchain and America’s Second Harvest (now Feeding America). Christina formerly served as an adjunct faculty member at the University of Missouri-Kansas City, where she taught freshman and sophomore writing courses for seven years. She holds bachelor’s degrees in history and English and a master’s in English from the University of Missouri-Kansas City.